Sensei Andrew Blundon brought his troop of  Beaver's to the MPSMA to show them how much fun a karate class can be.  According to Sensei Andrew, his Beaver Colony  had a lot of fun and he thinks it may have sparked an interest in a couple.  Who knows, there may be some future black belts in there.... 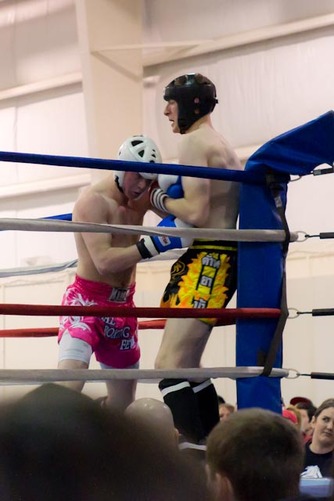 Daniel Dalton in action at the recent Fight Night 2 in Paradise CASK event at the Rotary Paradise Youth Center. 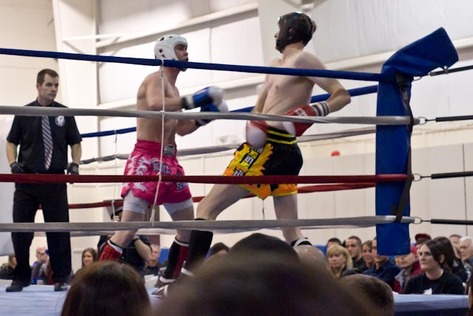 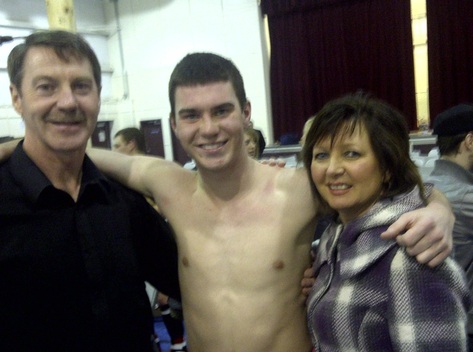 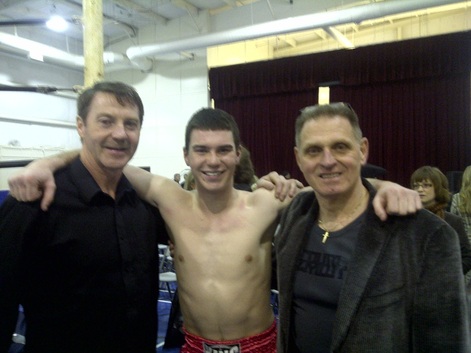 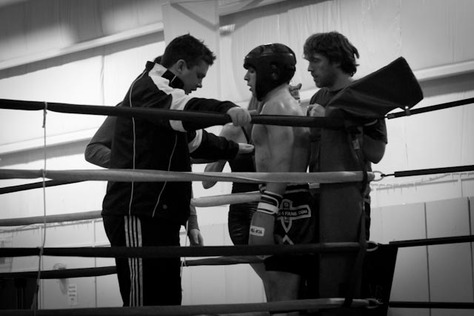 Adam Mercer stands quietly in his corner between rounds  at the recent Fight Night in Paradise 2 CASK event at the Rotary Paradise Youth Center. Adam is cornered in this bout by Mike Foley and his brother Andrew.

Andrew was scheduled to compete on this card as well but his opponent was a late scratch for medical reasons. 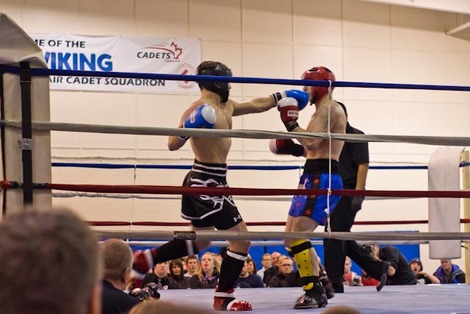 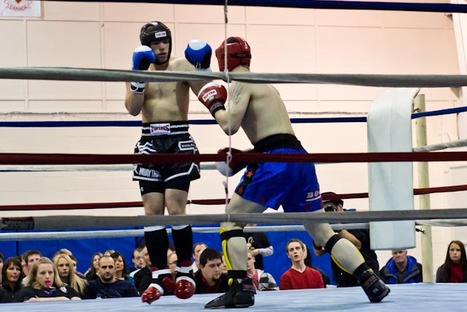 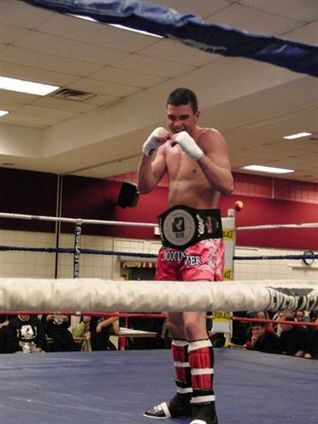 Daniel defeated David Bourne, last years champ in a split decision. This was Daniels first fight and this win was an outstanding success.

Daniels hard training and his commitment to the Foley Team is to be commended!!
David Bourne is a seasoned fighter and a member of C.A.S.K low kick team.

Congrats Dan and your team from Mike Foley's Martial Arts.